Echoes of the Past: the Silent Voices of Southern Italy 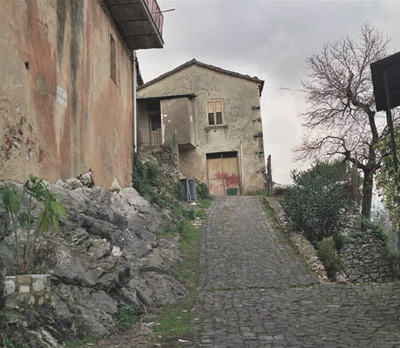 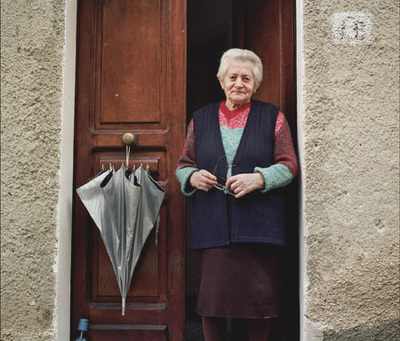 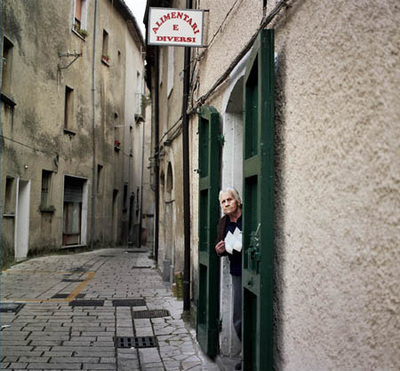 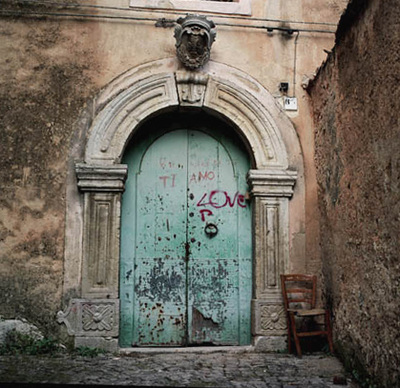 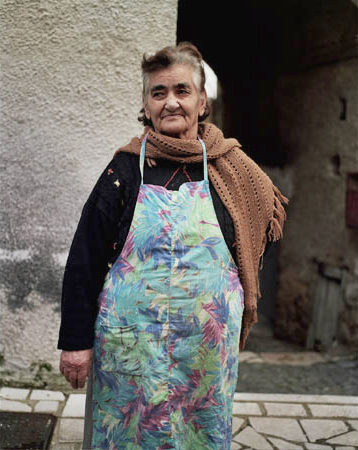 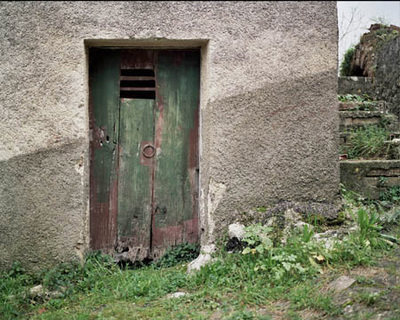 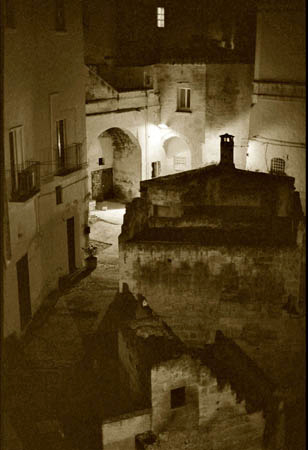 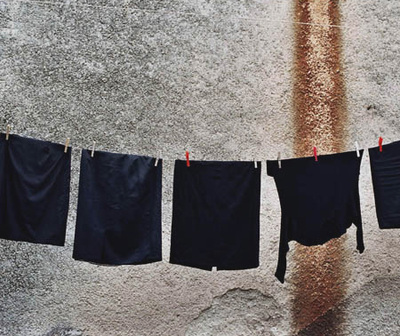 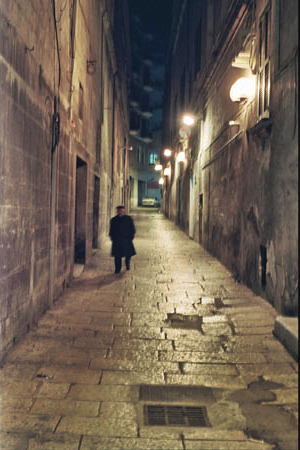 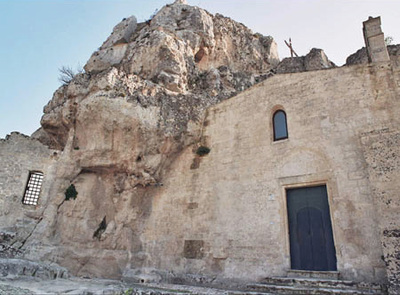 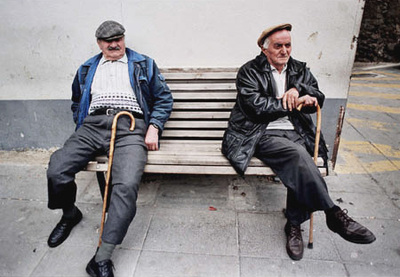 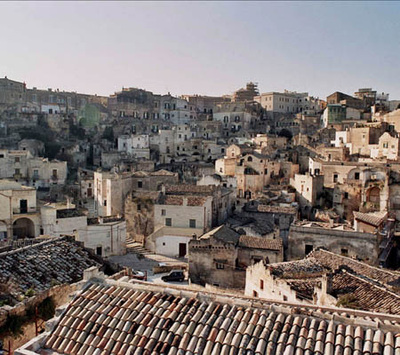 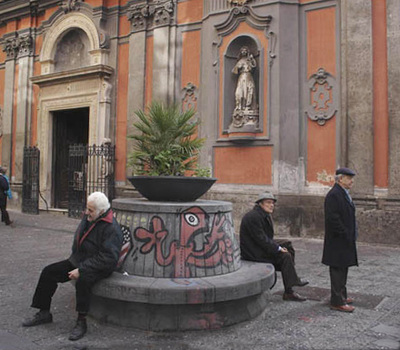 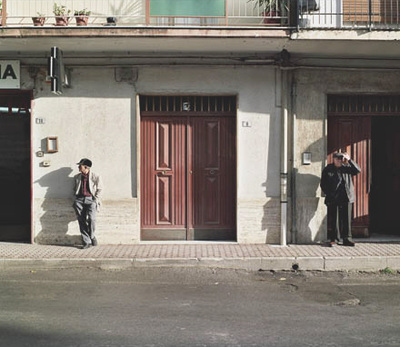 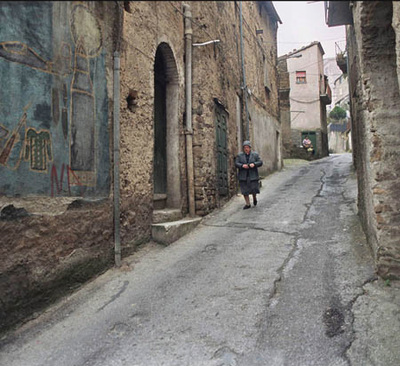 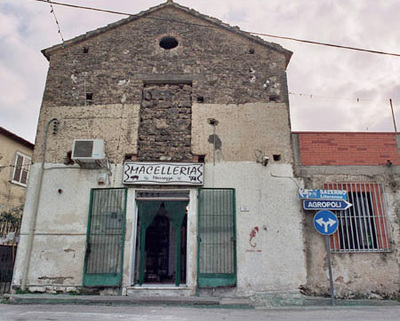 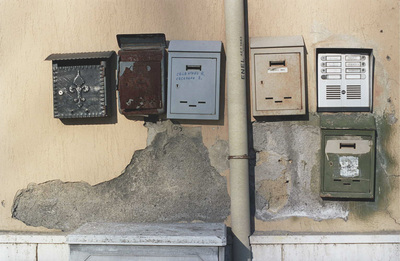 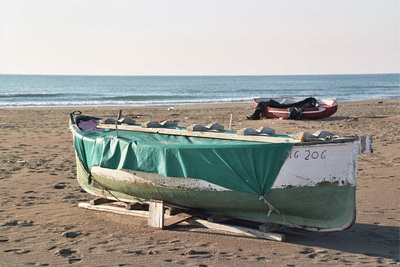 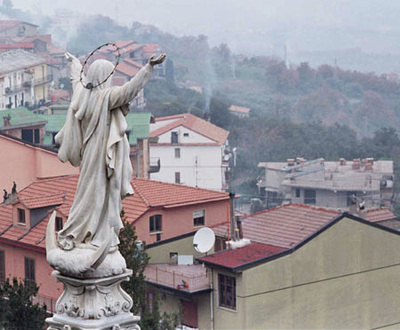 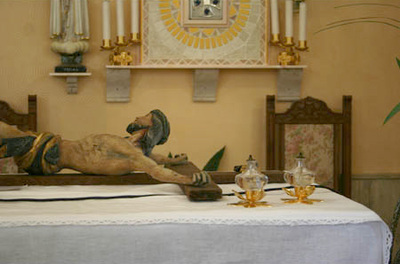 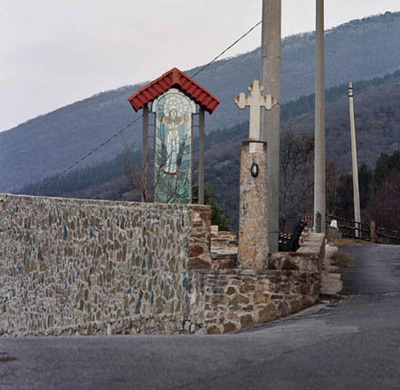 My fascination with photography stems from the fact that once something is photographed, that fraction of a second is in the past and only exists in the photograph. With that in mind, each photograph is unique – a “new” piece of what we refer to as “time” –captured, whether for memory or contemplation, the image made remains. My images of Southern Italy honor that which has remained the same, while at the same time calling into contemplation, the intrusion of a contemporary world. In this work, I hope to honor that which has remained the same as well as the balance that these simple, honorable people keep between the old and the modern. The textures and light of these areas are magnificent; but more than anything else, there is a voice sensed through the silence revealing cultures that are on the verge of extinction. A stillness, a silent presence, a sense of contemplation provoked by a human gesture, a stone, a door, a shadow, or a shirt draping on a clothesline are all given equal attention in an attempt to preserve the beauty of their existence.

An interpretation of the work by poet, Annalisa Sacca is submitted below:
"Each image that language will traverse will echo the return of the same. Whether it is a stone or a face, a bench or a wall, a balcony or a staircase, the word will fall upon them relentlessly, as a prolonged caress that intends to revive what has always been, that celestial power that is the spirit of the world. Thus the ancient becomes the new, and the new the old in a timeless movement where death is but a fracture of light."

Prints range from 8" x 10" to 20" x 28". All prints are made on Fine Art Paper. Click on any image to see full view and/or view entire portfolio.
Powered by